Culture can change, homes can change, and those who live in the homes can change, but the one constant is the history of it all.  We can’t (truly) rewrite it, we can’t relive it, but we can remember it, cherish it, learn from it.  Such is the story of Pleasant Hill, Alabama.

In a previous post I wrote about Phillip Henry Gosse and the account he penned of his short stay in Pleasant Hill, readers may wish to scroll down to that entry to learn more about this gentleman and the village he called home in the late 1830’s.

Gosse described the homes in Pleasant Hill, even for the wealthier citizens, as crude log houses and log dog-trots which fell into ruins and rotted away decades ago, but the countryside is still much as Gosse saw it.  It is rural, largely unsettled, and consists primarily of fields and pastures.  It is just the sort of place where one could sit on a porch swing in the gentle southern breeze watching grandchildren play or shelling peas for supper, without traffic noises and unwanted intruders.

These photos were taken on an excursion Martin and I took to retrace the footsteps of Phillip Henry Gosse.  The antebellum home pictured here and the larger of the two churches were built about a decade after Gosse returned to England, but the country side is not so different from the way he discovered it.  Enjoy, gentle reader, a short stroll through the village of Pleasant Hill.  Victoria Rumble, The Historic Foodie 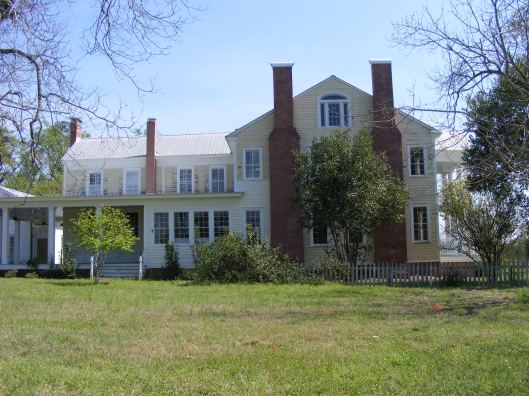 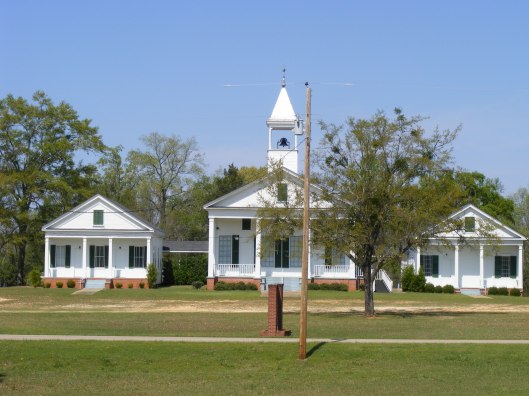 This church stood when Gosse lived in Pleasant Hill, and if he attended church at all, this is where he worshipped.  The church is within walking distance of the home where Gosse worked as a teacher. The graves of his employer’s family, Judge Saffold, are not located in the cemetery, they are buried on the property where the home stands now. 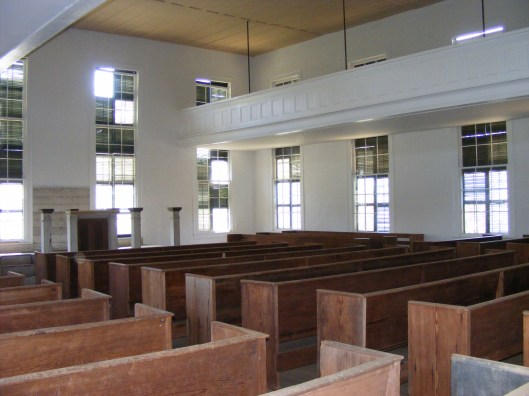 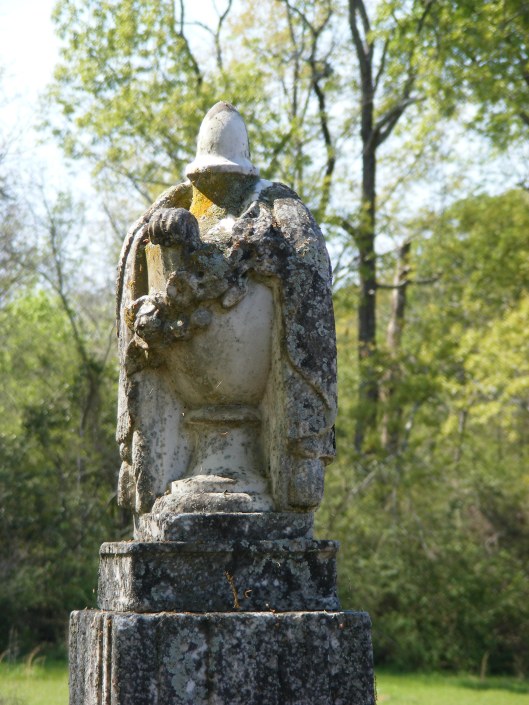